How PowerDNS has become cloud-native 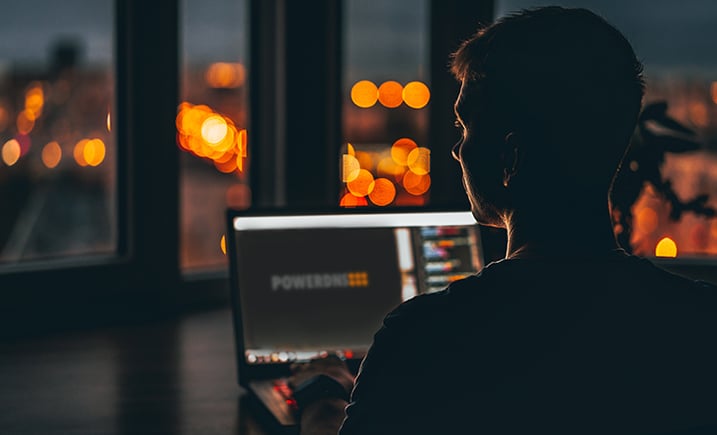 PowerDNS has embraced automation in a big way over the last few years; it helps our customers stay competitive by increasing the speed of deployment, boosting operational efficiency, and improving service reliability.

Until recently, our main focus has been on providing and supporting Ansible roles for all the components of the commercial versions of PowerDNS software. These are used by our professional services teams and customer operations teams to build Ansible playbooks that automate almost every aspect of deployment, configuration, and lifecycle management.

Another key feature for customers has been our NFV toolkit. For NFV environments, creating stable VM images, which are the building blocks of Virtual Network Function deployment, is critical. The PowerDNS NFV toolkit provides the tools to build deployable, supported VNF images for specific software releases, again utilizing the extensible Ansible support that is built into the software. The flexibility offered by Ansible means that the VNF images produced can be highly customized to a specific environment, including the choice of underlying OS.

However, at PowerDNS, we are constantly innovating, and we recognize that the next generation of infrastructure is being built right now on cloud-native technologies, so we have ensured that PowerDNS is fully ready for that challenge (download our whitepaper to learn more about cloud-native DNS).

As a result, we launched the first release of PowerDNS Cloud Control, our fully cloud-native version of the PowerDNS software in 2021. Cloud Control provides a highly scalable and distributed implementation of DNS, while simplifying deployment and scaling for operations teams. Customers benefit from more efficient resource usage and a cost-effective way of scaling DNS installations for future needs.

This step towards a cloud-native version of PowerDNS was achieved by integrating with core cloud-native technologies, especially in the following areas:

PowerDNS Cloud Control 1.0 was the initial version of cloud-native PowerDNS, aimed at supporting operators in their move to cloud-native services. This version was ‘lab-ready’, which means that it was functionally complete and suitable for integration testing and allowed network operators to identify and test their individual requirements for a cloud-native DNS deployment.

We received a lot of feedback and would like to thank everyone for their contributions. As a result, we will be releasing the next, production-ready version of PowerDNS Cloud Control soon, which now includes support for PowerDNS Authoritative server, in addition to the existing support for Recursor and DNSdist, as well as some exciting new features that are unique to the cloud-native environment, such as elastic scaling. Stay tuned for more information.