What the arrival of 5G means for IoT security 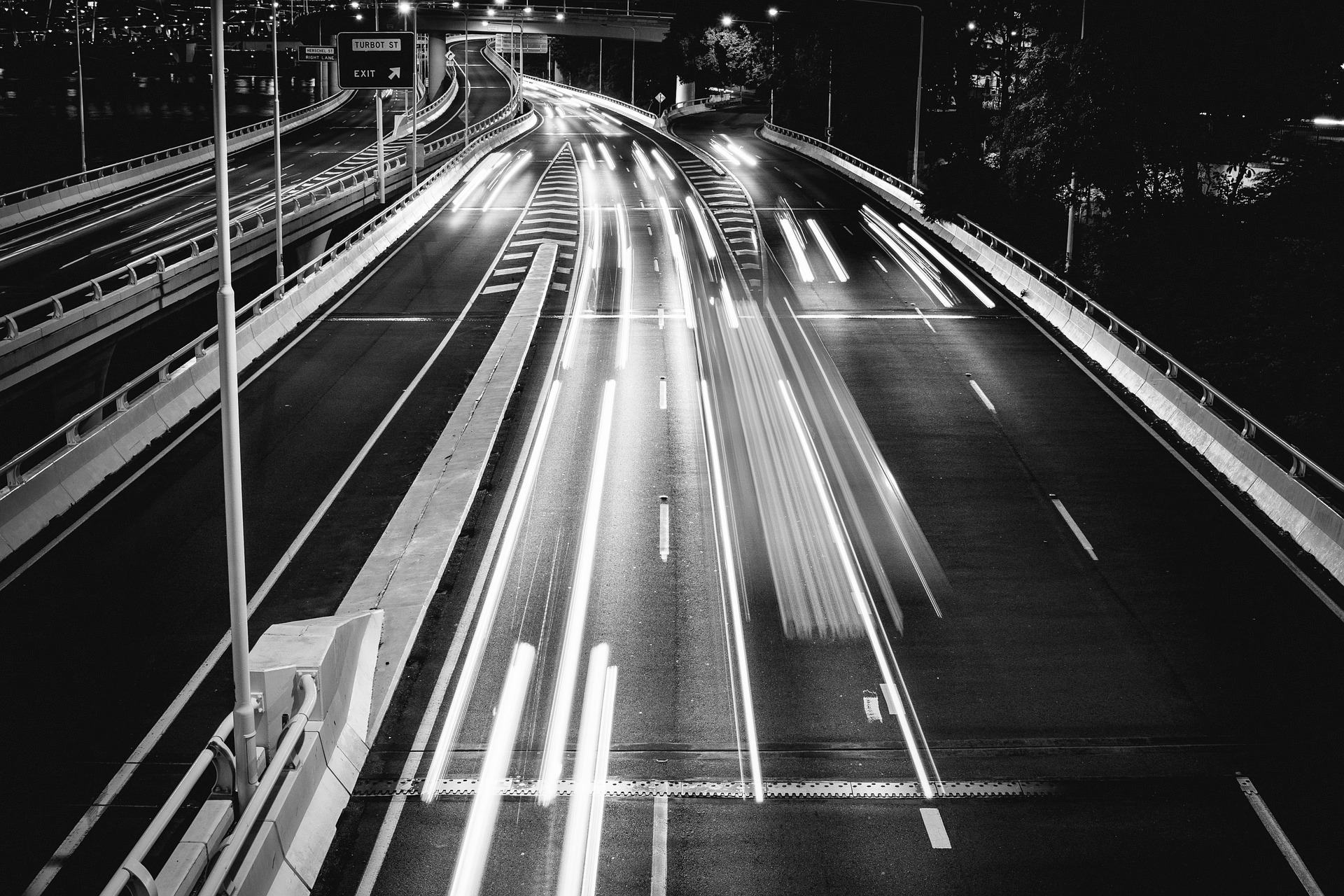 This year, EE and Vodafone became the first network operators to offer 5G network technology, with O2, BT Mobile and Sky Mobile set to soon follow suit. Within the next five years, we now expect to see a huge uptake in 5G subscribers worldwide, with some estimates numbering almost 2 billion.

Already, consumers are delighted at their ability to access superfast download speeds, which can reach 460Mbps in certain parts of the country. But it’s important to remember that 5G isn’t simply about improved download speeds for users – rather it has been specifically designed to support ‘things’ and the machine-to-machine (M2M) connections that enable them to communicate with one another.

At the very least, 5G will be able to support one million devices per square kilometre, including smartphones, wearables, energy metres and appliances – and this list is likely to expand in the near future to include driverless cars and medical devices, such as insulin pumps that are permanently connected to the Internet.

However, the rapid rise in the number of smart devices worldwide has also coincided with a dramatic increase in cyberattacks, where IoT devices are often targeted for use in DDoS botnets. Everything from toys to traffic lights to fish tank thermometers have been successfully hacked by cybercriminals.

The problem with smart devices

Many people wonder why smart devices have historically been so difficult to keep secure – after all, many of us are familiar with installing antivirus software on our PCs and we’ve come to expect a degree of security to be pre-built into a laptop or smartphone.

The fact is, most smart devices are built to be as small and cheap as possible, so there often isn’t enough CPU or RAM available to support on-device protection – particularly if the device is expected to download and install regular updates, which is an essential aspect of any watertight cybersecurity system.

The only practical way to protect smart devices is through network-based security, where a layer of protection is provided at the root of the network, ensuring that all connected devices in a household or workplace are covered. This is sometimes offered by a broadband provider as part of a package deal or additional service.

Until now, network-based security has provided a thorough approach because the majority of devices connect to the Internet via WiFi or broadband connections – but of course this is all set to change with 5G.

DNS and the “phonebook” of the Internet

Thankfully, the situation is no different for 5G-connected devices: they can be protected by the same type of network-based security via the Domain Name System (DNS), which is sometimes described as the “phonebook” of the Internet.

When you type “www.comparethecloud.com” or “www.disruptive.live” into your web browser, DNS converts this web address into a computer-readable IP address (e.g. “192.168.1.1”). Almost all network connections – even M2M ones – require an initial DNS lookup, so this makes it the perfect location to apply network-based security. This way, owners and operators of IoT devices can detect unusual traffic or connections to known malware command and control servers.

What this means for IoT security

Within three years, it’s expected that there will be 18 billion IoT devices worldwide – that’s more than two devices for every man, woman and child across the planet. Furthermore, 70% of these devices are expected to be utilising cellular technology like 5G, and without the correct security measures in place, this is an unimaginable amount of devices that could be targeted by cybercriminals.

DNS-based network security is quite simply the only solution that can deal with this increasing IoT cybersecurity risk. And not only is it an effective method of identifying, mitigating and responding to infection, but it’s a much more convenient method for consumers, too.

With DNS security, an administrator can receive real-time protection alerts directly to their smartphone, removing the need to run manual virus scans. It also enables security updates to be applied to every device across the whole network.

As 5G adoption continues to grow, it’s vital that we treat it just like any other network and apply the same security measures that anyone would expect of a home broadband connection. This is a golden opportunity for network providers to unlock new revenue streams while ensuring that their customers can stay on top of security threats whilst at home, work and on-the-go.