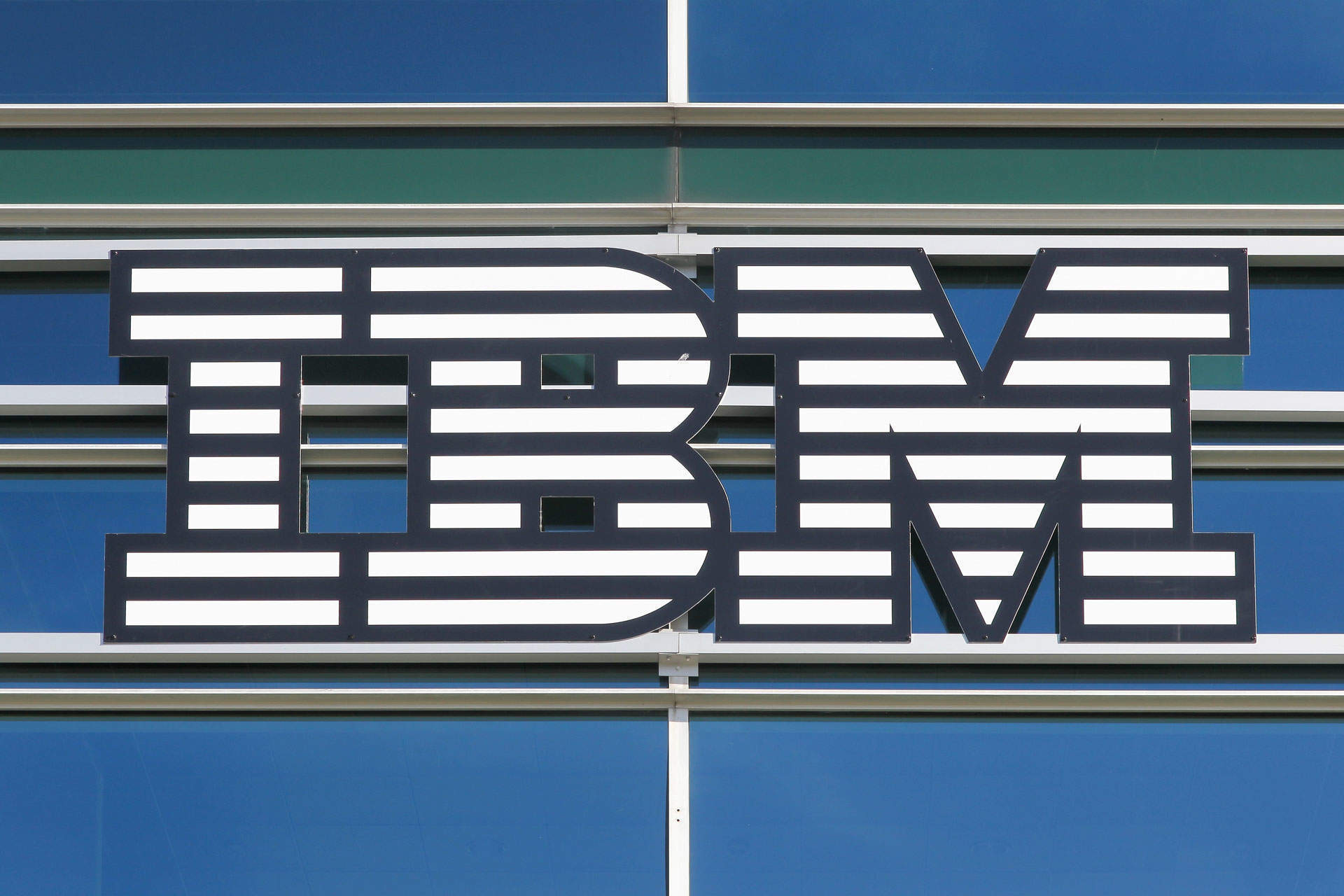 The IBM Red Hat acquisition, which saw the computing giant acquire the open-source cloud provider for $34bn, has been hailed as a smart move for a company struggling to maintain appeal for developers.

“This is a bold move by IBM, which might prove to be their best single bet to remain relevant for another few decades,” said Sacha Labourey, CEO at CloudBees.

“In this new cloud era, developer mindshare is as important as enterprise mindshare. Bottom-up meets top-down. Developers vote with their feet. In this subtle dance, successful public cloud vendors have been able to get their steps right.”

Is the IBM Red Hat acquisition a way to appeal to developers?

Despite being one of the biggest names in the technology sector, IBM has failed to maintain appeal to developers, leading to it losing significant market share to other players, including Amazon Web Services (AWS).

“IBM, while very strong in top-down motions, hasn’t been able to really build up developer love. The impact has led IBM to be in the second tier of cloud vendors, along with Oracle, after AWS, Microsoft and Google,” said Labourey.

“Consequently, through that acquisition, Red Hat will provide IBM with some much-needed developer’s love and a modern software portfolio. IBM could provide Red Hat with the means to be much more aggressive with their M&A strategy.”

IBM’s bold entry into the cloud

While Red Hat brings a sense of relevance, it also – arguably more importantly – expands the company’s business reach in the cloud space.

“The acquisition is squarely about furthering IBM’s hybrid cloud strategy as it deals with the challenge of AWS, Google and Alibaba and Red Hat will take up residence in the IBM hybrid cloud unit (while maintaining a level of independence),” said Angela Eager, Research Director at tech analyst firm TechMarketView.

“With Red Hat close to $3bn in annual revenue it has scope to add materially to IBM’s revenue stream directly and serve as a driver for services.”

However, Labourey stressed that this entry into the cloud space was by no means guaranteed to be a success.

“Given IBM’s lag on the cloud market, spending $34bn on Red Hat can make a lot of sense if IBM is able to leverage this asset to increase their cloud market share to become one of the top three cloud vendors,” he said.

“That’s the bet they did and this is the bet they had to do. In some ways, this is IBM’s last chance to matter on that market and if they don’t, they’ll slowly become a big but less relevant player. This is an ‘all or nothing’ bet. It is bold.”

Red Hat is a key player in the world of open source, leaving some concerned that this would be undermined by Big Blue’s leadership. However, Red Hat was keen to reassure on this front.

“Joining forces with IBM will provide us with a greater level of scale, resources and capabilities to accelerate the impact of open source as the basis for digital transformation and bring Red Hat to an even wider audience – all while preserving our unique culture and unwavering commitment to open source innovation,” said Jim Whitehurst, President and CEO of Red Hat, in the company’s announcement.

“The internet and thus the cloud infrastructure is built on open source. Companies like Suse and Red Hat made Linux and its ecosystem enterprise ready. For 15 years already IBM has invested a lot in Linux. Them now buying the biggest vendor makes logical sense,” said Rafael Laguna, CEO of Open-Xchange.

“Is this good for Open Source? I believe yes, because once more (after Github/Microsoft) it was proven that Open Source creates real value, for customers and investors. Thus Open Source projects and companies should get better access to capital and other resources.”

“Both software vendors large and small (including AWS, Google, Facebook) and enterprises large and small are advocates of Linux and other forms of open source software. And Linux is a friend to heavy duty workloads (e.g. Big Data, AI/machine learning),” agreed Eager.

“More subtly, Linux and open source are associated with cloud native and emerging companies who are disrupting tech and business environments. As it continues to align its offerings with changing market demand, IBM stands to benefit from that type of association.”